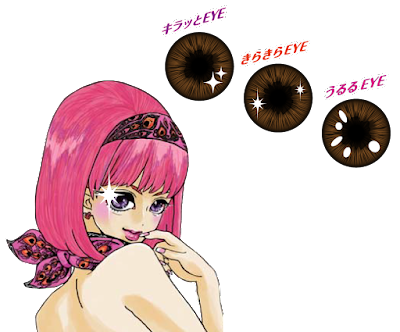 Anime heroines are characterized by their large, lustrous and sparkling eyes. Japan has recently released a new line of “clear anime circle lenses” that besides adding to the size of the iris add a manga-specific shimmery effect to your eyes. These circle lenses strive to make you look-like an unworldly creature from the fictional world. 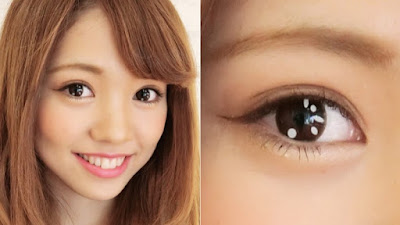 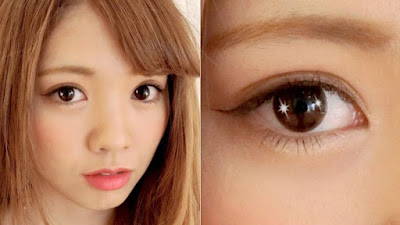 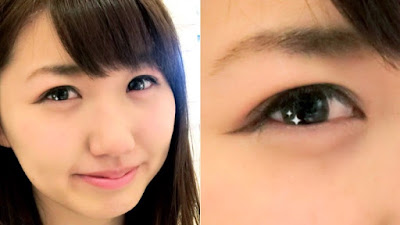 Circle lenses that have been in the market for over two decades now, only create an illusion of bigger iris by manipulating the size of the diameter- as a result of which you get enlarged eyes that make you stand out. However, these new Japanese lenses created by Japan Eden Cosmetics Company offer multiple beauty enhancing benefits. They make human eyes shine bright by making them immensely reflective. Japanese animation effects are loud & exemplary due to which all manga characters seem to have striking, crystal-like eyes; faking the impression of gems. Drawing their inspiration from the hyped fictional characters, the company has introduced their line of circle lenses consisting of three lucid designs- each meant to ensure a teary eye look.

The series boast “Ururu, Kirakira & Kiratto Eye” that means “teary, twinkle & bright” respectively. Anime contact lenses are clever. They attempt to make your eyes more expressive. They also enrich your peepers with a beautiful 2D effect. Anime contact lenses by Eden Cosmetics is entirely a new concept as they let you mix and match between the different designs. All you get is; bright, lucid & sparkling eyes that are fabulously yours. Currently available in plano only, anime contact lenses bear a price tag of ¥ 3,300 (US$28.00)
Posted by Unknown at 02:43 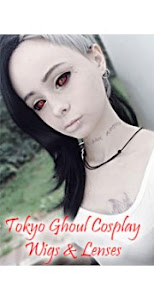 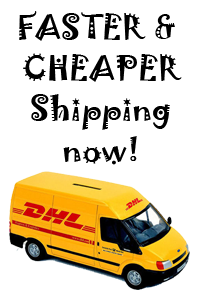 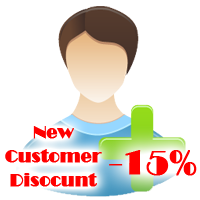